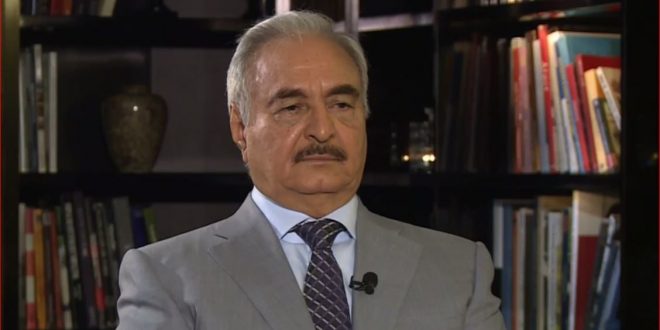 The former political adviser to Khalifa Haftar, Mohamed Buisier, said Khalid Haftar (the son of Khalifa Hafter) paid $120.000 for a six-month contract with US-based Grassroots Political Consulting LLC to advocate for his family at the US Congress.

Buisier added on his Facebook that the deal includes lobbying for the role of Haftar’s family in Libya’s future on the political, military and strategic levels.

He indicated that he had validated the details of the contract that was received by the FARA of the US Justice Department.

He also said that the contract is up for grabs and anyone checks it.