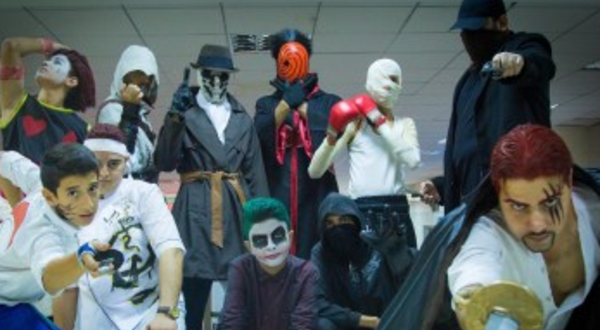 UNSMIL has caledl for the immediate release of all those seized when the Rada Deterrence force broke up the Comic Con exhibition in Tripoli on Friday night.

The UN organisation said it was disturbed by reports of the detention of organisers and spectators of the event, which had gone off last year without incident.

It said freedom of expression and peaceful assembly were fundamental human rights.

However, a person connected with the event said that some of those already released by Rada “had received a beating, had had their head shaved bald and were given a religious lecture. They were told that Libya was a Muslim country, not a free/liberal country’’.