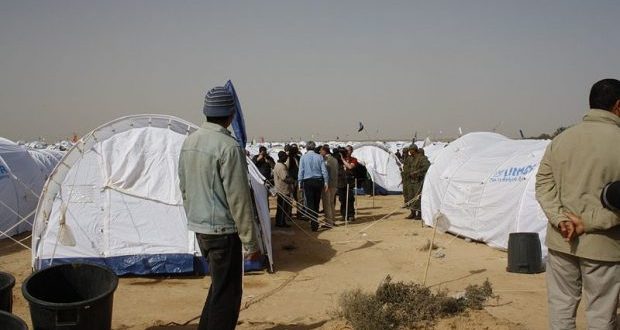 Nigerian Foreign Minister Ibrahim Yakubo said on Sunday that Niger had summoned the Libyan ambassador to Niamey to convey the resentment of his country over the selling of African migrants as slaves in Libya.

This comes after a CNN report showed migrants being auctioned in Libya, which incited great sympathy and called for firm reactions in Africa and the United Nations.