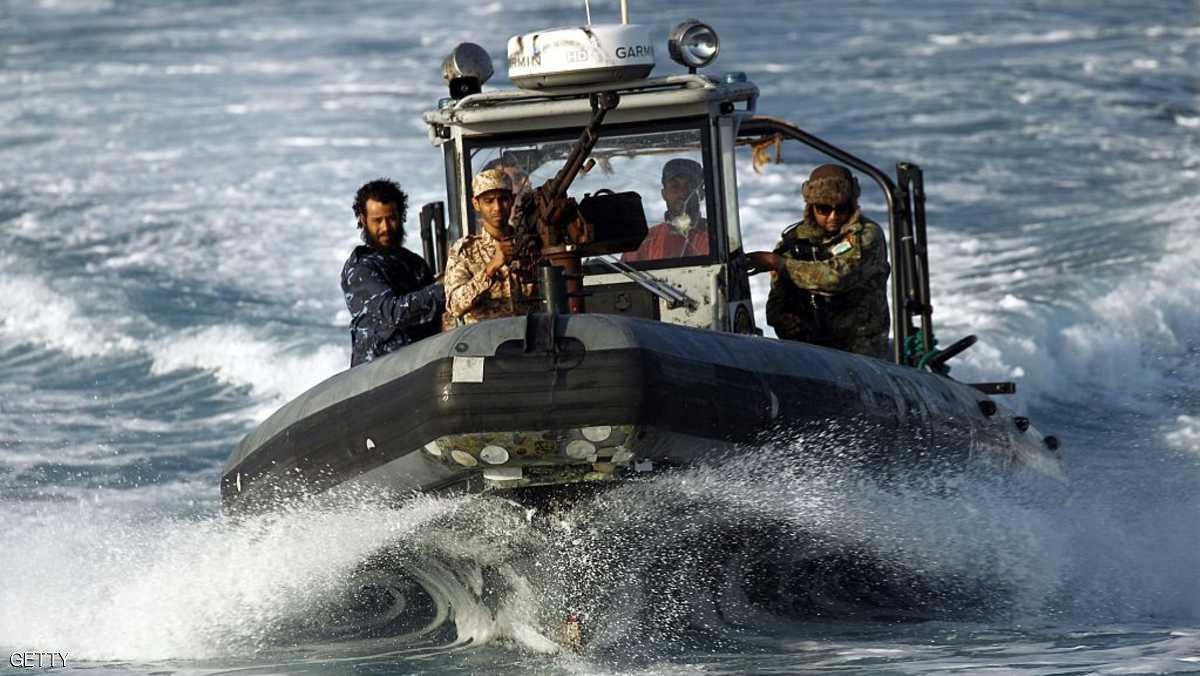 The Head of the Presidential Council Fayez Al-Sirraj has approved sending 88 Libyan coastguards of the interior ministry to receive trainings in Italy and Tunisia.

The Presidential Council’s media and communication administration reported the Head of the Coast Security Department Tariq Shanbour as saying that the training courses will last two months and will tackle navigation, engineering, and navigation services’ sciences.

Shanbour was cited as saying that the new courses are part of the Libya-Italy’s agreement that aims at fighting illegal immigration, adding that all the coasts of the maintenance work and courses are paid by Italy as well as the European Union so the Libyan coastguards can be better equipped for their tasks.

“Italy’s course will last one month and then it will be followed by another month-long course in Tunisia for practice on driving boats that are now in Bizerte under maintenance. The trainees will learn how to work on the boats so they can return to Tripoli and start operating in fighting illegal immigration and smuggling.

The Presidential Council signed a Memorandum of Understating with Italy for the latter’s assistance in boarder security and development of Libyan Navy Force as well as fighting illegal immigration.