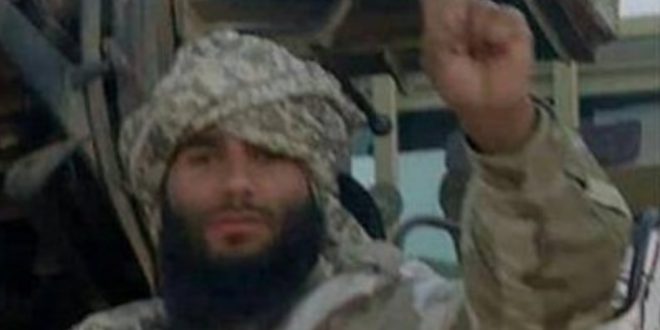 Three Misratan security officials were among five dead when they stormed the Khoms’ home of the suspected killer of seven men in what has been described as a family feud.

The raid yesterday ended with the arrest of Noor Hadia Baba and fourteen of his supporters. Two others who had shot it out with the arriving Misratans were killed.

Baba, who has been linked the Islamist militants, is accused of murdering seven members of a rival family last week after one of his own relatives was killed in a dispute over  plot of land.

It is thought that Misratan security forces were executing a warrant for Baba’s arrest issued in the city, when they met violent resistance and had to besiege the building.

Less than two years ago Khoms was left without electricity when another family feud led to heavy exchanges of gunfire which knocked out the town’ power station.