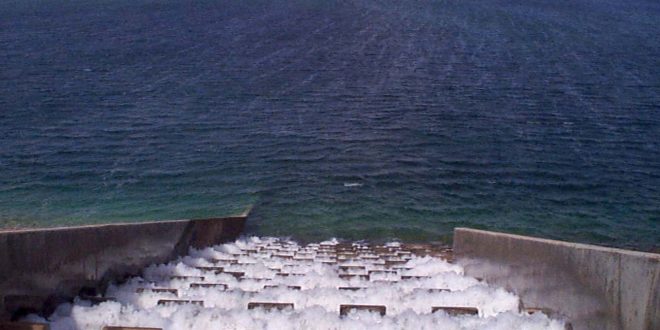 Man-Made River administration said water supplies had been shut down for northwestern cities including Tripoli, adding that the water pipelines of Hasawna area were forcefully closed by an armed group that demanded a release of a prisoner from Tripoli in return of reopening the flow of water.

On Facebook, the administration pointed out its previous demands that have not passed a month, in which they asked the official authorities to secure the area as it is vital for all Libyans, adding that every Libyan is now calling for a doctrine of ethics that will stress the need to keep the Man-Made River System away from political conflicts.

“Water is God’s gift for all of us, nobody should use it to make personal gains.” It added.

The statement also indicated that the authorities and all Libyans must take necessary steps to secure this essential project.

On Friday, the administration said an armed group had attacked the Man-Made River’s system leading to a drop in water supplies flow, then on Sunday the flow was completely shut down for the second time in less than a month.

The same group, which is loyal to Gaddafi’s regime, stopped water flow in last October and blasted one of the electricity generators that feed the water wells in demand of releasing Al-Mabrouk Ehenish, who is their leader and is detained in Tripoli.