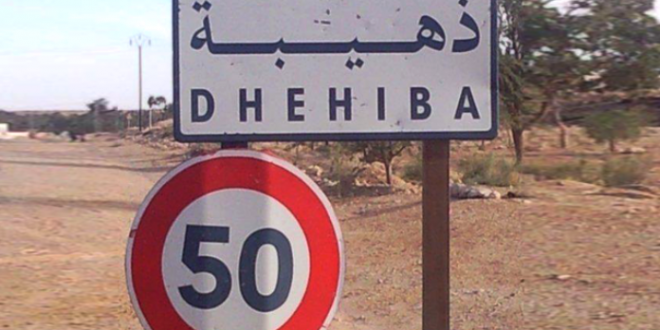 Dhehiba crossing between Libya and Tunisia closed for the fifth day

Transit traffic at Dhehiba border crossing between Tunisia and Libya has stopped for the fifth consecutive day due to protests by Tunisian traders.

Al-Arab newspaper said that the transit traffic is blocked because of traders from the town of Dhehiba, in Tataouine province, protests after their goods were seized at the crossing from the Libyan side.

The crossing is open from the Tunisian side, but is closed on the other end by Libyan officials in attempt to protect Libyan cars from being attacked by protesters, according to the newspaper.

Border ManagementInternational Relations and CooperationSecurity Situation
All
2017-11-27
asaeid
Previous Gaddafi loyalists block water flow to Tripoli for the second time in a month
Next Who is really responsible for Libya’s slave trade?