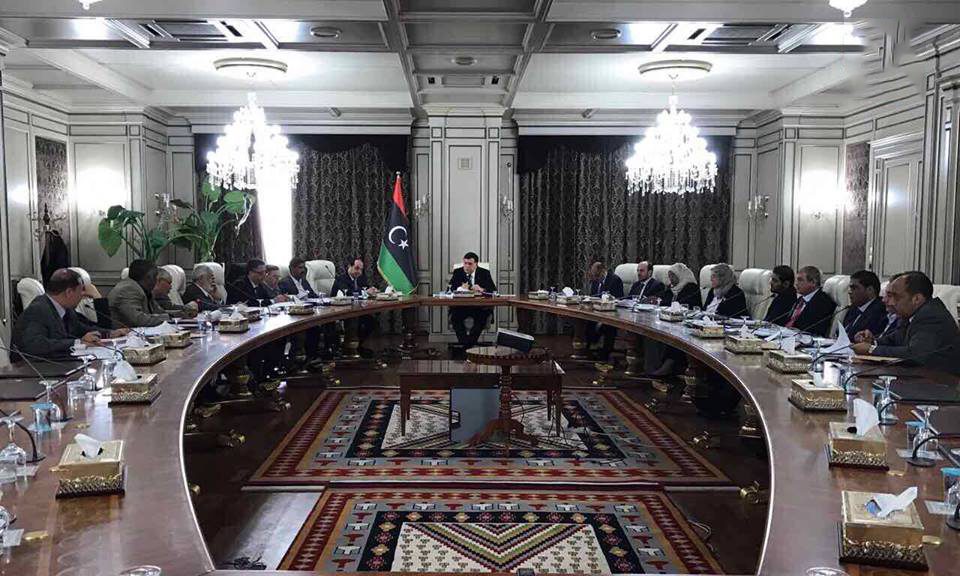 The Libyan Government of National Accord (GNA) and EU Border Assistance Mission in Libya (EUBAM) discussed on Sunday the country’s border security.

According to the media office of the GNA’s Prime Minister, Fayez Al-Serraj, the PM met with EUBAM delegation in Tripoli and discussed cooperation between Libya and EU against terrorism and illegal immigration.

He stressed the importance of continued coordination between Libyan and European teams, the office reported.

“We need a radical solution to the border problem as the imbalance in this regard is caused by political division that has so far weakened the country.” The media office reported Al-Serraj as saying.

The EU’s Ambassador to Libya Bettina Muscheidt recently met with Al-Serraj and announced that EU Border Assistance Mission would soon return to the Libyan capital, Tripoli.

In the meantime, smugglers take advantage of Libya’s weak security and border control services to send thousands of migrants via the Mediterranean towards Europeans shores.