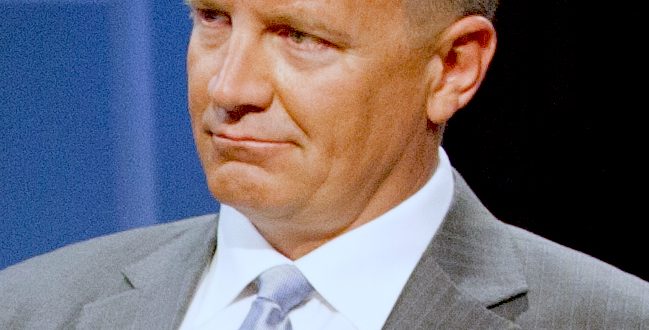 Erik Prince, the founder of the private military contractor Blackwater, is pushing a plan to intervene in the migrant crisis in Libya with a proposal involving a privately-trained police force that would mirror his company’s work in Afghanistan.

The proposal, he said, would be a more humanitarian option for the European Union compared to the chaos that is now gripping the oil-rich nation, given widespread reports of grave human rights abuses by militia groups against migrants.

This is only an excerpt. You can read the full article on The Guardian