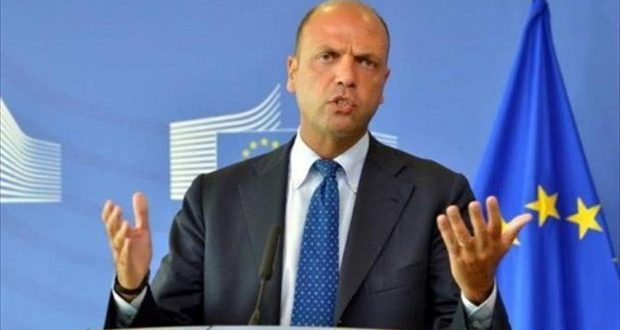 The Foreign Minister of Italy, Angelino Alfano said Russia engaged in an encouraging role in rallying armed forces in eastern Libya to an agreement.

The Italian foreign minister said that his country and other countries, including Russia, had decided to hand down the past work to the new UN special envoy for Libya Ghassan Salame, according to the Italian news agency Ansa.

Alfano made his comments about Russia’s role in Libya while speaking alongside Russian counterpart Sergey Lavrov, in Rome on Friday.