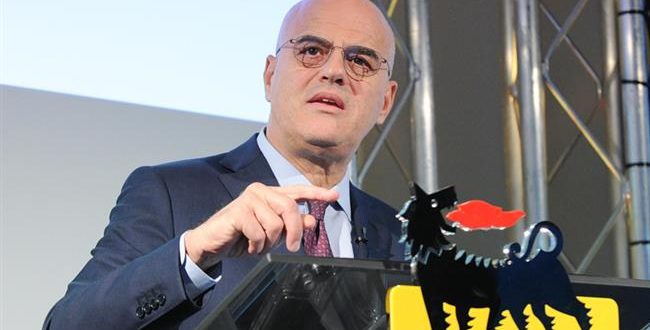 The international community must help Libya in its efforts to resolveits crisis and in moving forward, the head of Eni Claudio Descalzi said today in Brussels. But while insisting that Libya must remain united, he also warned that elections could be some long way off.

Libyans “must be helped, not divided”, he told the media during today’s conference EU-Africa: Strengthening a Sustainable Partnership. He also noted, though, that outside efforts to help the country surmount its difficulties had sometimes have the opposite effect.

“We need to help them in a dialogue”, Descalzi stressed, adding however that “Libya knows how to solve the problem, but those who do not know Libya and want to deal with it, sometimes make the situation worse.”

The UN, and the Italian government in particular, also had to help Libya – “help it find development, growth, work, help it with its infrastructure “said Descalzi.

Talk of elections, though, was a major stop forward, he said,

“The path is probably still a long one, but to hear about elections is an extremely positive sign”, he stated.