Home / Normal / Freeze Assets to Halt the War in Libya 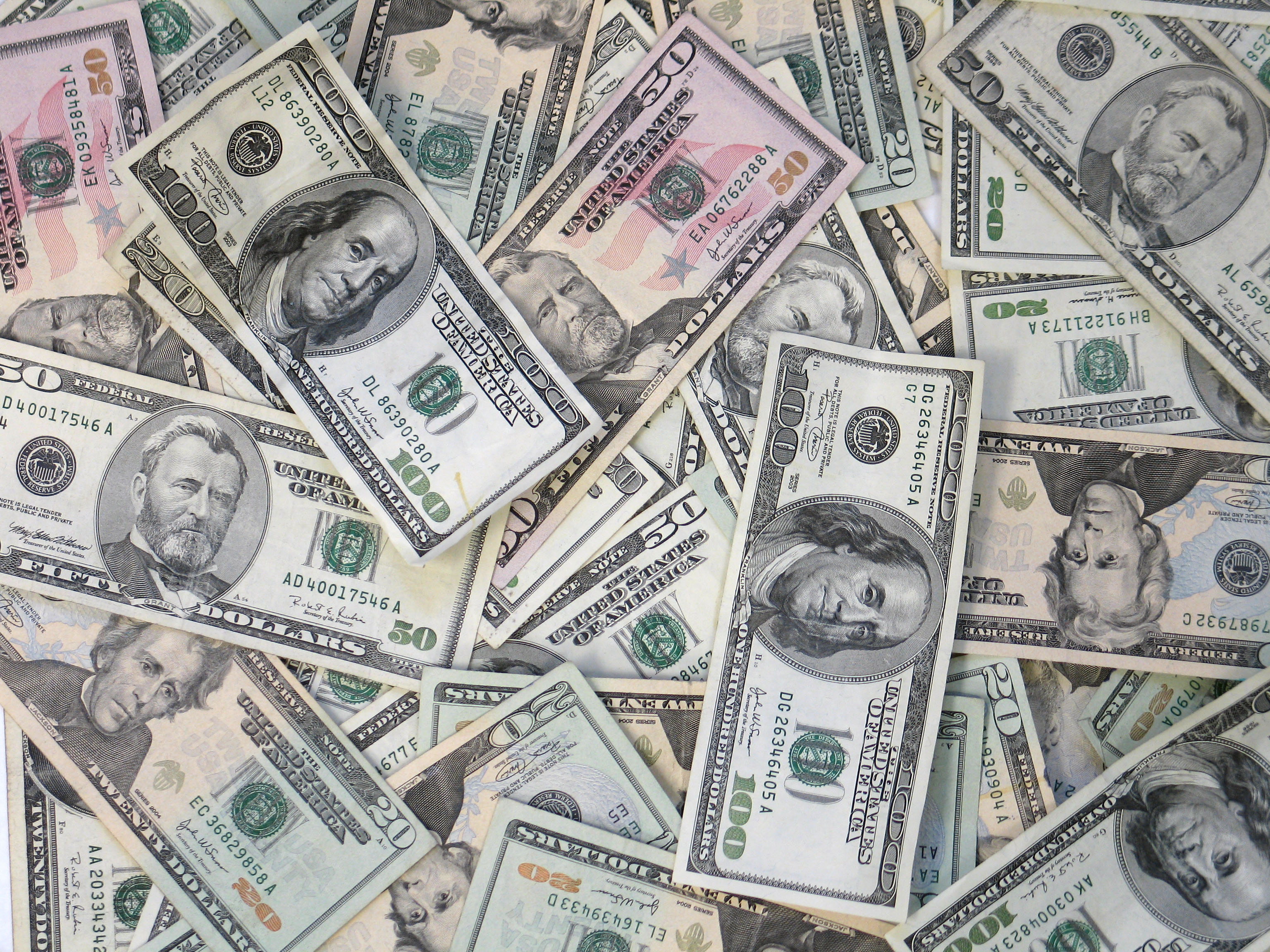 Freeze Assets to Halt the War in Libya

In yet another attempt to resolve Libya’s war, on September 20, the United Nations presented a new Action Plan for Libya, supposedly to form a legitimate, functioning, and unified government.

But this Action Plan will also fall short of what is needed to end this crisis because it misses a key point: it focuses on producing a government all belligerent parties can agree on, without understanding the financial situation behind the crisis. The UN and the international community should not be narrowly focused on producing a legitimate government that satisfies all the rival groups, but rather should focus on supporting the government’s ability to exercise its power to improve the people’s lives. The crisis in Libya is not a government legitimacy problem, it is a government effectiveness problem. And how can a government be effective when it does not even control its own finances?

There are two reasons for this unusual financial arrangement. First, the international community has been protecting the independence of the key financial institutions, such as the National Oil Company, the Central Bank of Libya, and the Libyan Investment Authority, from the political conflict, “for the benefit of all Libyans.” It is important to consider that 90 percent of the Libyan workforce depends on government salary; in order to spare the country another humanitarian crisis. Second, the duplication of the political institutions has made it nearly impossible to replace the governor of the central bank. This means that the current governor does not answer to any political body. Continuing this neutral financial approach, however, would be a mistake.

The crucial point is this: to end the current civil war in Libya, the international community must freeze Libyan financial assets and control the budget. If the internationally recognized government does not have the political power that comes with budget spending, it will remain challenged and constrained.

As an alternative to the UN process, US officials had pushed for freezing assets and controlling the government expenditure temporarily until new elections could be held. However, according to Ambassador Jonathan Winer, they did not pursue that option after the Libyan Political Agreement was signed in December 2015.

Imposing restrictions on Libya’s budget could enhance the current political dialogue—not replace it—in three ways. First, it would undermine the power of the militia leaders who rely on government sources to pay the salaries of their followers and, without the ability to fight, would force them to come to the bargaining table. Second, it would put a halt to the spread of corruption within the banking sector and the duplicated government entities. Third, and most importantly, it would save Libya from a looming bankruptcy. Since 2012, the consecutive governments ran an unprecedented deficit of $55 billion, which is nine times its 2016 revenues. At the end of 2016, the total foreign assets held by the central bank were down by half from 2012. Matters will only get worse from there if Libya’s central bankers continue to finance the civil war with public money.

The message should be clear to all the militias and rebellious institutions: either engage in the UN-backed political dialogue process or defy it at your own expense. To achieve stability, the political and financial incentives of all the parties involved must be aligned.

It will, of course, be harder to impose an asset freeze now than it would have been at the start of the war. Any further foreign intervention will be viscerally resisted by all factions, especially as the fragile government strives to protect its sovereignty against various international powers. Also, these financial controls could backfire. Cutting the finances of the militias might push them to turn to organized crime to compensate for the lost revenues. They might engage in trafficking of migrants and refugees to Europe, smuggling of subsidized goods and fuel, illicit oil exports, abduction, or extortion. And if militias were to gain financial independence, they would be impossible to control.

But the most likely resistance will come from outside. In 2011, the international community was unified against Qaddafi, and Russia and China played a somewhat passive role. Today, the international dynamics have changed significantly. Russia, for example, is now actively supporting General Khalifa al-Haftar’s army in the east.

It is important to emphasize that an asset freeze is not a measure that should be undertaken in isolation. Such an effort should only be pursued in the context of a clear political process that addresses the differences and grievances of the various groups. Yet the basic point remains: as long as the Central Bank of Libya continues to finance all of the country’s rival factions, the international community has only one remaining option to save Libya from collapse—freeze its assets.

Budget and FinanceSecurity Situation
All
2017-12-06
asaeid
Previous Saif Gaddafi to return to Libya’s political scene by all-out military operation, report says
Next What Libya’s “slave auctions” tell us about the humanitarian system