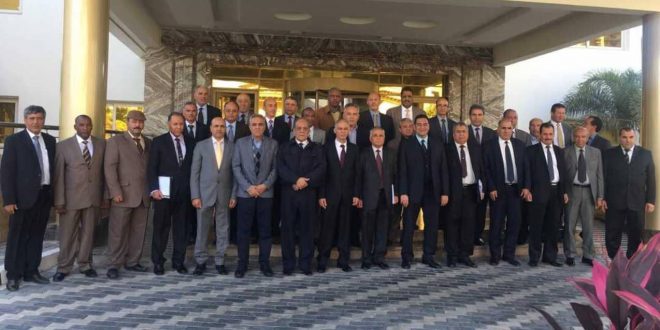 The spokesman of Dignity Operation, Ahmed Al-Mismari, announced on Saturday, reaching an “excellent understanding” on the unification of the military institution during the fourth round of meetings taking place in Cairo.

“We have made excellent understanding to reactivate the military establishment,” Al-Mismari told Sky News Arabic, affirming that “the Cairo meetings demonstrate the ability of the Libyan armed forces to confront the current crisis”.

The meetings in Cairo saw participation of different military officers, mostly of those loyal to the commander of Operation Dignity Khalifa Haftar, who has been leading an alleged war on terror since May 2014 in eastern Libya.