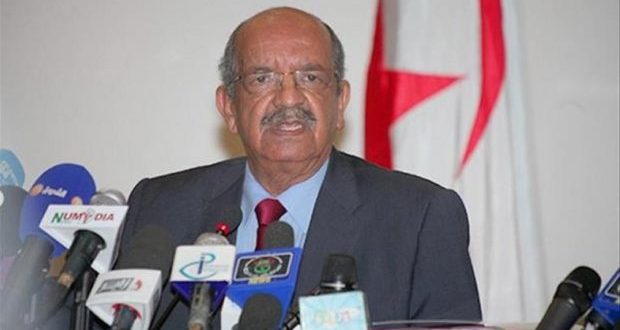 Speaking at a high-level forum on counter-terrorism in Africa, Messahel said that there is real risk from those affiliated with terrorist groups in Syria and Iraq to return to ” their countries of origin or to African territories in general.”

The Algerian minister warned of the terrorist group IS after it called its elements to return to Libya, the Sahel and the Sahara as a whole, noting that reports recorded movements of foreign fighters in this direction.