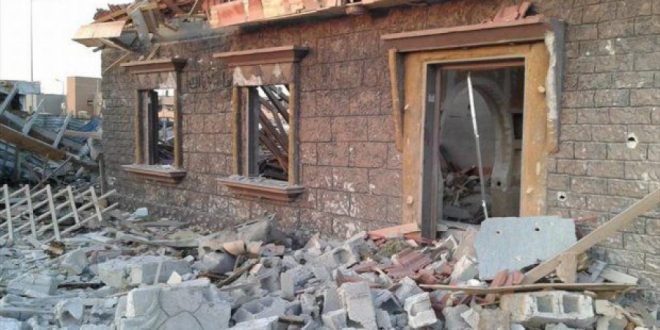 An ISIS suicide bomber blew himself up in central Derna on Sunday after a chase by the Security Committee of Derna Shura Council.

Local sources said Derna Shura Council carried out a raid on an ISIS sleeper cell before the chase.

The sources added that the ISIS bomber exploded himself up after being encircled by Shura fighters.

The chase came just hours after a failed attempt to assassinate Shura Council member, Moaz Tchani, by planting an explosive device under his car in the East Coast district.

Tchani escaped the assassination attempt and he sustained minor wounds from the explosion. His health condition is said to be stable now.

The entire ISIS cell was apprehended, according to the sources.

Meanwhile, Chief of Derna Security Yahya Al-osta Omar, reported that Tchani got out of his car before the blast, pointing out that the explosion caused damage to a number of houses nearby.