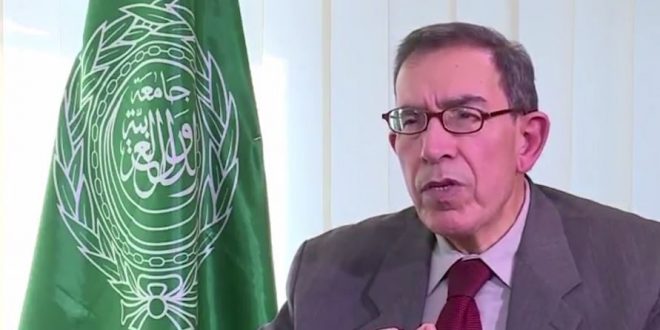 Arabs do not play a leading role in the Libyan peace process as a result of the Arab countries’ conflicting positions, Arab League envoy to Libya, Salaheddine Jamali, has said.

Speaking at a seminar organised by the Centre for Strategic and Diplomatic Studies in Tunisia, Jamali explained that the Arab countries could have played a leading role in Libya, but “unfortunately this was not possible due to their conflicting positions, similar to the conflicting positions on the Syrian crisis, which contributed to straining relations between them”.

“Arabs do not play a leading role in Libya for various reasons mainly the crises experienced by the Arab world like the ongoing crises in Syria, Yemen and Iraq, as well as the crisis in the Gulf region.”

Jamali also noted that the Maghreb countries’ role of the Libyan crisis was inconsistent, until the tripartite initiative which is coordinated by Egypt, Tunisia and Algeria to harmonise efforts to resolve the crisis.

Historical relations between the Maghreb countries and the rest of the Arab world has declined, he added.