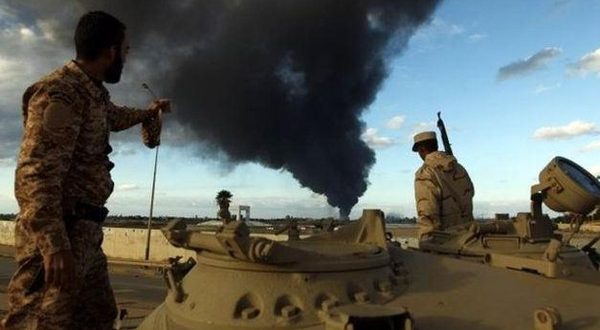 Fighting today between the Libyan National Army (LNA) and the local mujahideen forces east of Derna is reported to have left one LNA soldier dead and another wounded.

Heavy weapons are said to have been used in the clashes which took place in the Kassarat area. It is held by the LNA and the mujahideen have previously attacked there in their attempts to break the former’s grip on the area.

For its part, the LNA continue its operations against the mujahideen. Three weeks ago, it announced that it had managed to seize an Islamic State fighter in October in a raid on Derna.