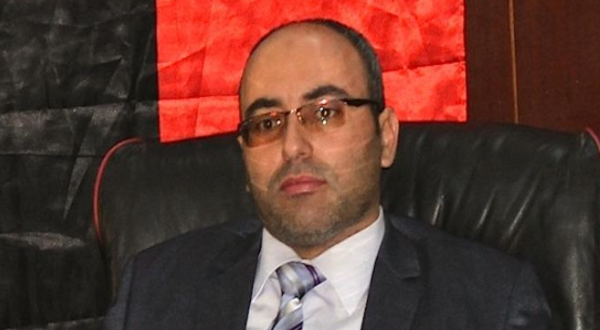 Local sources said Eshtawi was abducted by an unknown group minutes after leaving the city’s airport. Later he was found outside a private clinic with several gunshots on his body.

The identity of the killers is yet to known.

Misrata Municipality declared a three days of mourning for his death. Eshtawi will be laid to rest on Monday after noon at around 2:00pm.

Eshtawi was among Misrata’s official delegation to Turkey on a business tour that also included the city’s MPs and elders.