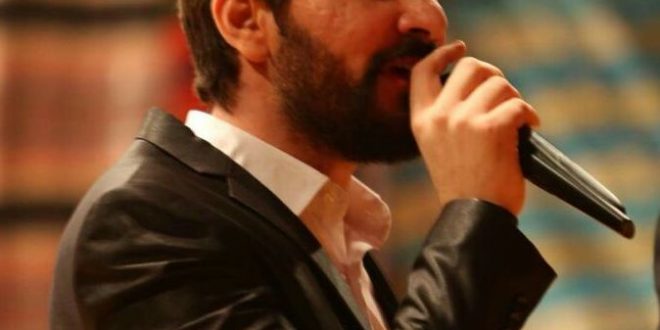 Public anger has been growing over the arrest of a Benghazi entertainer who was asked to perform at a girl’s high school graduation party a week ago. New of the arrest only surfaced in the past three days.

Wissam Adel was arrested after videos appeared of posted on Facebook pages of the event, attended by the girls’ parents and families. It took place in a public wedding hall. They showed them signing along with him. Some viewers took objection and complained.

This resulted in Adel being arrested by a Salafist unit allied to the Saiqa Special Forces and which is commanded by Abdul Fateh Ben Ghalboun. The head of the school, Eman Busneina who helped organise the event, was also taken in for questioning.

Initially Ben Ghalboun released a video denouncing Adel as a “crooked Palestinian” who drove young girls to commit obscene acts. The event was described as resembling a nightclub.

Only today did police admit Adel, who is not a Palestinian but Libyan and a member of the Obeidat tribe, is in custody.

Yesterday, Ben Ghalboun released a second video, showing him with Adel’s father, apologising for called him a Palestinian and saying it had come to his attention that Adel was from a well-known family of the Obeidat tribe who had given much to the Libyan National Army. Ben Ghalboun was unrepentant about the arrest itself, however.

he incident has sparked outrage on social media, but a degree of confusion too.

Prominent activist and head of Libyan Women’s Platform for Peace, Zahra Langhi, said that Adel had his pelvis broken by an armed group who continued to deny access to his family. Langhi called on local and international groups to condemn the incident and prevent such abuses.

In their statement, the police denied he had been mistreated.

Ben Ghalboun is no stranger to controversy, having previously been behind the shutting down of the “sinful” Earth Hour rally in Benghazi in March. He also decried the “obscene and haram” mixing of male and female students at the Arab Medical University in Benghazi.