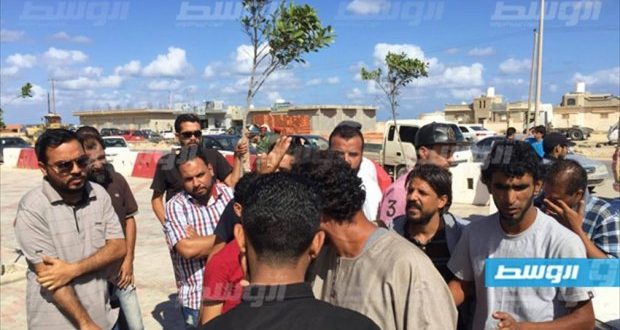 Unknown assailants driving a four-wheel drive vehicle at the Benghazi University campus forced a student into their vehicle and then drove off to an unknown destination on Sunday.

Sources at the university stated that an unknown four-wheel drive vehicle with tinted windows was driving around the campus over the past few days.

The sources added that vehicles with these details have become more prominent yet they have no official badge, labels or license plates.

His fate and whereabouts are not yet known.