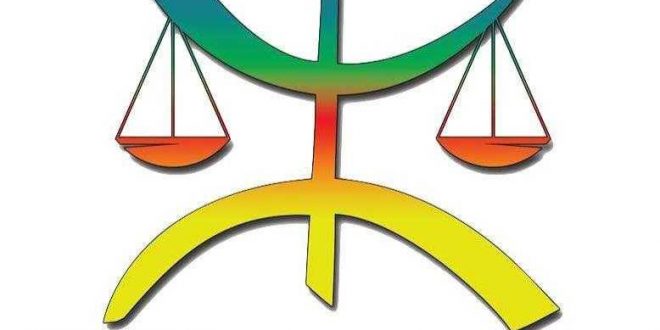 The commander of Dignity Operation Khalifa Haftar and his forces pose a serious threat to the Libyan Amazigh because of their (Amazigh) rejection of the return of the military reign and the terrorist ideology, Amazigh Supreme Council in Libya said Thursday.

The council added in a statement about the violation done by Haftar’s forces against the Amazigh including the latest abduction of Rabee Al-Jayash in Benghazi over his speech and writing in the Amazigh language.

The statement also referred to the kidnap of the imam of a mosque and three companions in Nafousa Mountain’s Tandmira town and the torture they went through only because of their Ibadi sect.

“The international community must intervene and protect Amazigh people in Libya as per the conventions and treaties signed by Libya.” The statement indicated, asking all the Amazigh people not to be provoked by such racist and sectarian matters, which threat the peacefulness of the society.

The council also called on the Amazigh population to be careful amid the conspiracies being plotted against them by racists.

Amazigh activist, Rabee Al-Jayash, was arrested on December 26 in Benghazi and he was accused of conspiracy by using “cyphered language” when in fact he was speaking Amazigh language in an event he was invited to in Benghazi.