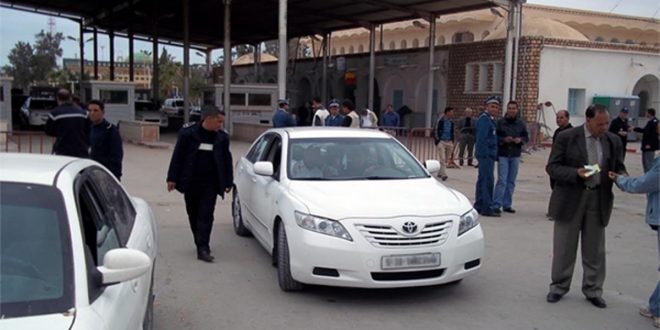 Work was resumed at the Ras Ajdir border crossing between Libya and Tunisia on Saturday, one day after deadly clashes left two people dead.

Two Libyans were killed on Friday in clashes between armed groups loyal to Libya’s UN-backed unity government and Libyan border officials in the town of Ras Ajdir on the Tunisian border.

“Work on both directions at the terminal is back to normal,” Hafez bin Sassi, the municipal chief of Libya’s western Zuwara city, told Anadolu Agency.

He said presidential guards and allied forces have repelled the attackers.

“The crossing is now under the control of the interior ministry of the unity government,” he said.

Since 2011, when Libyan leader Muammar Gaddafi was ousted and killed in a bloody uprising, rival groups have fought for control of the strategic Ras Ajdir crossing, a main land terminal between Libya and Tunisia.