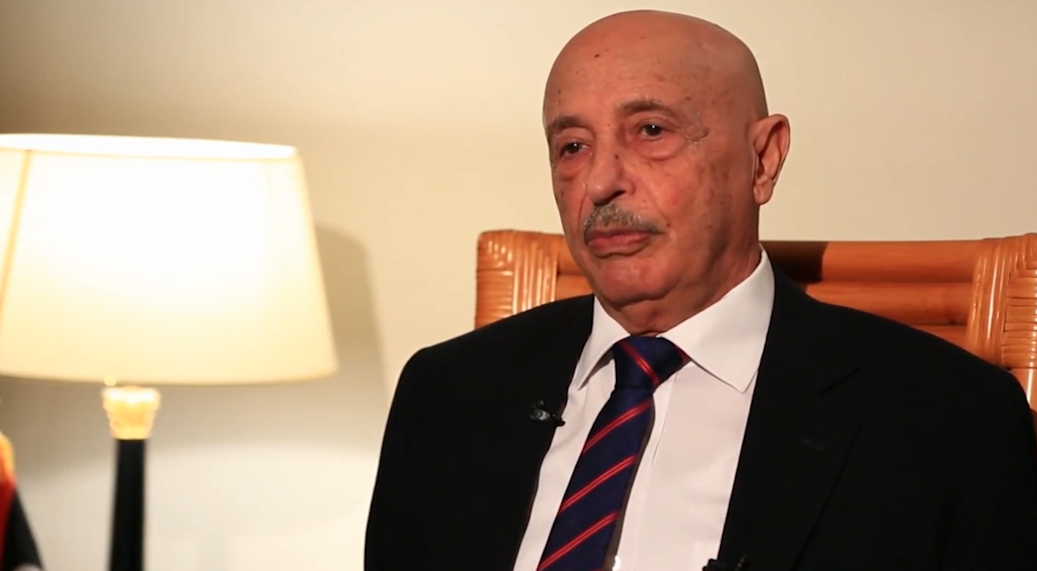 The speaker of the Tobruk-based House of Representatives in eastern Libya, Aquilah Saleh, told Sputnik on Saturday that Russia has contributed to the Libyan crisis settlement.

“We see that Russia’s role assists in the reconciliation between the Libyans,” Saleh said, according to Sputnik.

The speaker said that Russia also provided the necessary military training for the “Libyan National Army” and shared its expertise with the servicemen.

Saleh and other eastern officials from Libya, including the commander of the so-called Libyan army Khalifa Haftar visited Moscow more than once over the last three years.

International Relations and CooperationSecurity Forces
All
2018-01-07
asaeid
Previous Assassinations in Benghazi against the candidates
Next Two migrants dead, 290 rescued off Libya coast