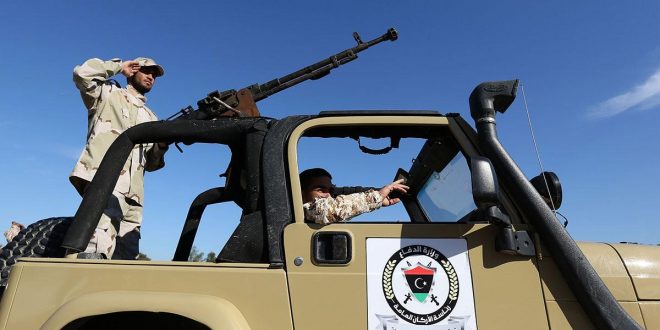 Libya’s UN-backed unity government yesterday announced an end of military operations near the border with Tunisia.

In a statement, the government’s presidential council said it has given orders for taking control of the Ras Ajdir border crossing with Tunisia.

It said security measures taken by the government would enforce security in the area, going on to vow to pursue “criminals and lawbreakers by all means”.

On Friday, two Libyans were killed in clashes between armed groups loyal to the unity government and Libyan border officials in the town of Ras Ajdir on the Tunisian border.

Since 2011, when Libyan leader Muammar Gaddafi was ousted and killed in a bloody uprising, rival groups have fought for control of the strategic Ras Ajdir crossing, a main land terminal between Libya and Tunisia.