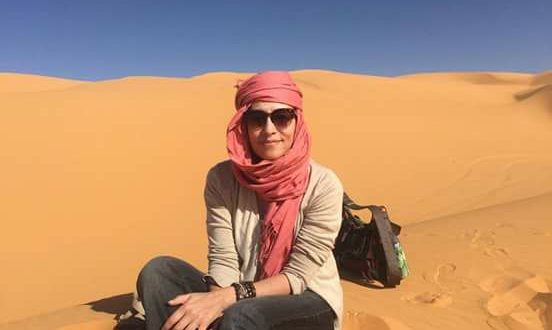 Two staffers from the International Organization for Migration were kidnapped by unknown gunmen along with the driver on the road between Sabha and Al-Shatea district in southern Libya, a security source reported.

The source said the two IOM staffers were Rania Kharma – a Spanish-Palestinian female – and a Libyan man called Fayez Khirallah, in addition to the driver, who was a Sabha local.

The source added that the kidnapped staffers were last contacted near Gweret Al-Mal checkpoint. No details were added about their fate and whereabout.

Kidnapping for ransom and for political agendas have been the latest trend for criminal gangs and certain parties in Libya, taking advantage of lawlessness and chaos as well as the lack of government presence.