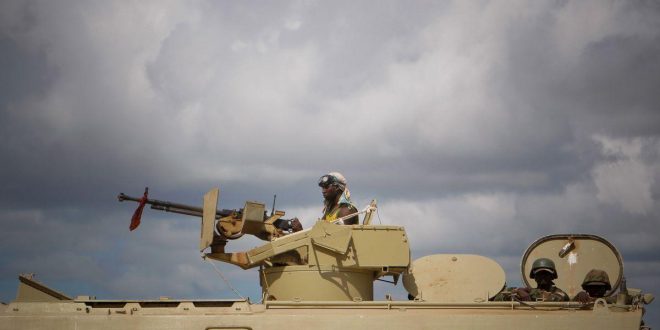 African Union to investigate videos of Sudanese tortured in Libya

The African Union (AU) announced on Sunday that it will investigate recent videos showing Sudanese citizens being tortured in Libya.

“The videos of Sudanese citizens being tortured in Libya are recent and an investigation has been opened” said AU Commissioner for Social Affairs, Amira El Fadil.

Local media reported that political activists have demanded the Sudanese government intervene and protect its citizens, following the emergence of videos showing Sudanese citizens being beaten and abused in different parts of Libya.

Activists circulated on social media for the past two days videos showing Sudanese citizens being tortured in Libya, without any details of the parties involved in the torture or the cause of the torture.

El-Fadil pointed out that her previous visit to Libya, which came in the wake of a video showing African citizens being sold in a slavery auction in Libya, resulted in the return of more than 8,000 African migrants to their countries in cooperation with the International Organization for Migration, including 129 Sudanese.

In September last year, Khartoum received 168 young Sudaneses deported by the Libyan authorities for “illegal immigration and violation of the residency laws”.

The International Organization for Migration (IOM) announced in April last year that it was working to return about 10,000 migrants, most of them Africans stranded in Libya, by the end of this year.