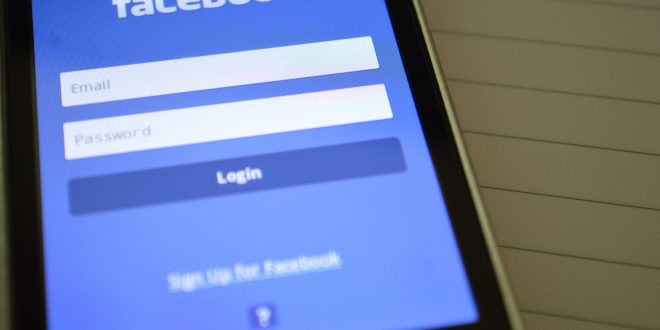 Forces from 106 Brigade led by Khalifa Haftar’s son and other forces from military intelligence at the self-styled army of Haftar stormed into Colonel Sayeed Al-Farsi’s house on Sunday and arrested all of the family including wife, daughters, sources from Benghazi reported.

The Colonel himself was arrested Sunday morning as he refused to turn in his daughter Nadeen, whom Dignity Operation forces accuse of criticizing Haftar on her Facebook page.

Four daughters and two sons of 12 and 9 years with the wife of Al-Farsi were all arrested, according to the eldest son of the Al-Farsis Ezzeddin, who happened to be outside at the time of the arrest.

Haftar’s forces launched last year an online unit that is tasked with following on the websites and social media pages of “traitors and agents” who criticize “general command” arresting since then a number of activists, whose whereabouts are not known yet.