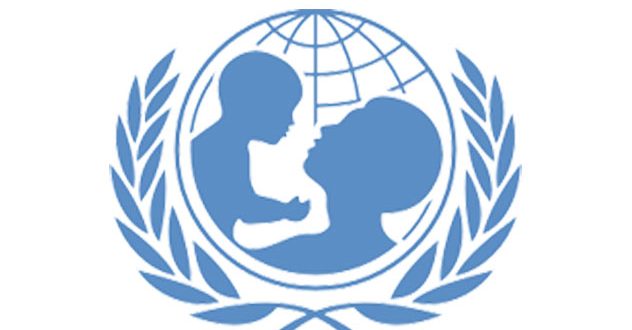 UNICEF: 1.3 million Libyans, including 439.000 children, in need of humanitarian assistance

In 2017, an estimated 1.3 million people including 439,000 children were in need of urgent humanitarian assistance in Libya due to the continued conflict, insecurity, and the collapsing economy.

UNICEF reported that he periodic escalations of armed conflict that took place in 2017 further aggravated the humanitarian needs especially for the most vulnerable people including children. In addition, towards the end of 2017, an estimated 400,000 migrants and refugees were estimated to be in Libya including over 33,000 children exposed to huge protection risks and human rights violations.

During 2017, the UNICEF and partners provided 30,394 children (16,607 girls) with community and school-based psychosocial support in the East, West and South of Libya while 1,393 children survivors of Gender-based Violence (726 girls, 667 boys) received specialized services.

26,639 children (13,390 girls), including 300 children with disabilities, enrolled in catch up and remedial education classes in conflict-affected and underserved areas such as Benghazi, Sirte and Southern part of Libya.

Through the installation and rehabilitation of latrines, drainage networks and fumigation campaigns, a total of 100,450 people gained access to improved sanitation facilities.