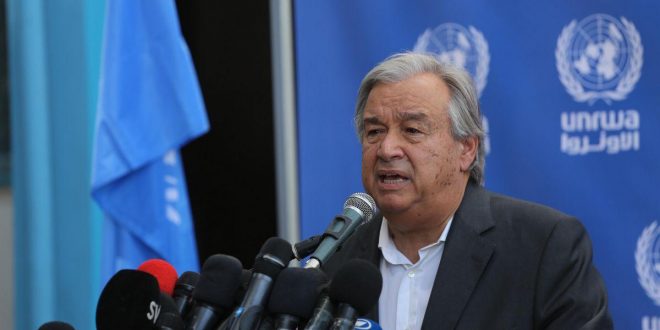 The UN Libya mission said it was alarmed by reports of “brutal and outrageous summary executions” in the eastern city of Benghazi on Wednesday, after pictures emerged appearing to show at least nine prisoners being shot dead at the site of a twin car bombing.

The gunman resembles Mahmoud al-Werfalli, a bearded special forces commander wanted by the International Criminal Court (ICC) for allegedly carrying out a number of similar killings. 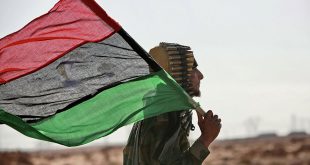