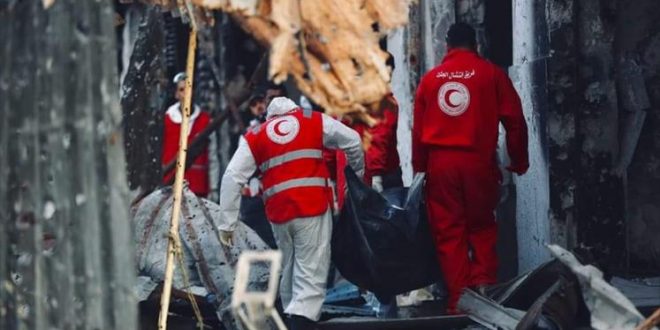 Sources from the Benghazi Medical Center confirmed receiving 12 bodies for men who were reported to have been found Friday morning in two locations on the roads of Al-Leethi and Tariq Al- Naher in Benghazi, eastern Libya.

Sources from the city reported to local media that five bodies were found in Al-Leethi and seven in Tariq Al-Naher with torture signs and gunshots on their bodies.

This new finding is just another episode in a never-ending series of killings and murders that hit Benghazi since the start of Operation Dignity of Haftar, who claims that he is fighting terrorists, while in fact he is fighting the residents of Benghazi and eastern Libya who oppose his military rule.

The atrocious finding comes one day after Haftar’s Saiqa field commander Mahmoud Al-Werfalli executed 10 prisoners in daylight in the same spot a twin car bombing took place just the day before on Tuesday, killing 34 and injuring over 80.