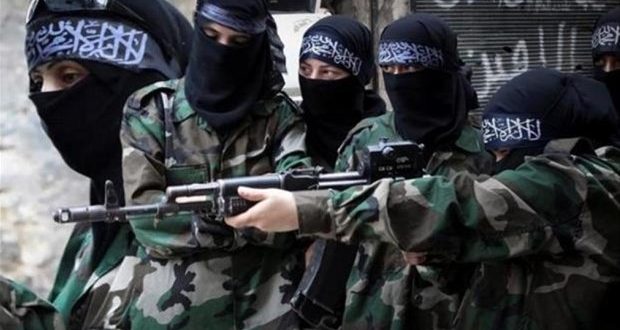 The Cipher Brief website reported on Friday that IS still maintains a strong presence in Libya and remains a potent regional threat, despite domestic and international efforts to oust the group from its stronghold.

The US-based website indicated that after losing their former base of operations along the Libyan coast in the city of Sirte, IS (also known as ISIS and ISIL) fighters have regrouped and established training centers and operational headquarters in the central and southern parts of the country.

“Unless Libya can make headway toward forming a unified government, its lawless border areas will continue to provide fertile ground for ISIS and other terrorist groups to foment instability across North Africa.” The website explained.

In December 2016, a coalition of forces under the command of Operation Al-Bunyan Al-Marsous managed to defeat IS militants and end their presence in their stronghold in Sirte.