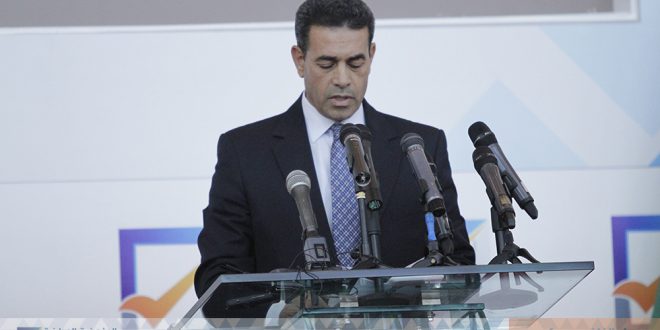 The requirements included a valid email, a phone number in the country where the citizen is residing, a Libyan National by law, 18 years old and above and a National ID number.

“All Libyans abroad should go to www.voteabroad.ly in order to fill the registration form.” The HNEC added.

It also called on all Libyans abroad to exercise their right to help shape the political frame of their country.

The HNEC activated the overseas online system on Thursday in an attempt to start registering Libyans abroad.

“So far, 2309257 voters have registered, including the numbers registers in the previous parliamentary elections, however; the new number alone has reached 799966 voters up to last Saturday.” The HNEC explained.