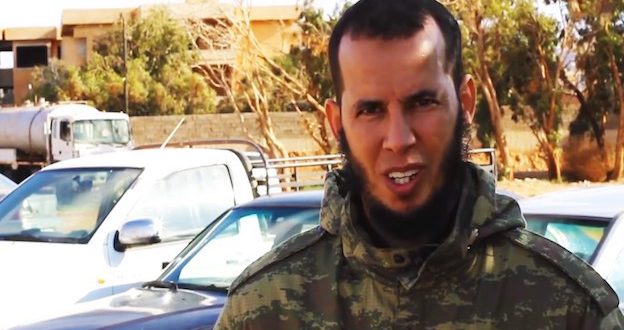 The spokesperson of Derna Shura Council, Mohamed Al-Mansouri, told LIBYAPROSPECT, on Tuesday, that the circulated news about the movements of the Dignity Operation forces that led by General Khalifa Haftar to break in the city of Derna are just false news.

Al-Mansouri said that “our defence surveillance had confirmed that the situations of the axes around Derna are normal and no specific new movements, it’s only media exaggeration.

Al-Mansouri added that “Derna witnessed, last year, the same scenario of media exaggeration, Haftar’s forces media said that they would attack Derna, but in fact, they went to other places.”

He stated that “however, we had taken the precautions by holding a meeting, on Monday, to discuss the situation; all sides attended the meeting in Derna including the municipality, the notables, the civil organisations, and the security directorate.”

Al-Mansouri stressed that the internal cohesion in Derna had hampered Haftar from achieving his ambitions to rule Derna.

He added that the mass demonstrations of last October that condemned the air raids on Derna and killed women and children was one evidence.

It is worth mentioning that the Salafist leader, Yousef Al-Daghari, who is known as “Abu-Abdul-Rahman Al-Makki,” had arrived in Ain Mara axis, nearby Derna, to incite Haftar’s forces to start the battles against Derna.

Al-Daghari described the war against Derna as filling one of the gaps of Islam.