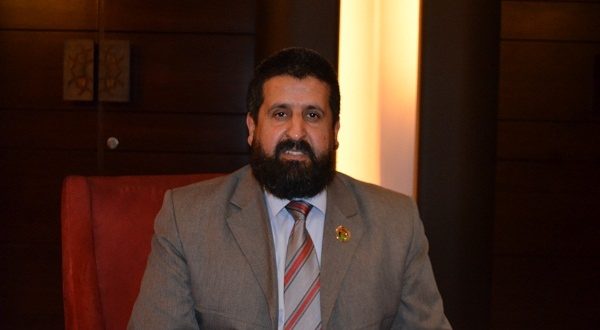 Member of the High Council of State, Mansour Al-Hasadi, said that they had contacted the UN envoy to Libya, Ghassan Salame, to inform him of the latest developments in the file relating to Derna and of the military threats posed to the city by the Dignity Operation forces.

Al-Hasadi explained that they demanded the UN mission to assume its responsibility towards the protection of civilians and the ceasefire in accordance with the Security Council resolutions and the political agreement.

On the other hand, he called on the High Council for Reconciliation to continue its efforts in sparing the people and the city the scourge of fighting and the importance to avoid the use of aggressive and provocative language that would widen the conflict.

Dignity Operation is mobilizing its forces near Derna, where they have continued shelling the eastern entrances of the city for two days in a row, warning the residents to stay away from the locations of “terrorist groups” as they claim.