Home / Normal / As Trump Wavers on Libya, an ISIS Haven, Russia Presses On 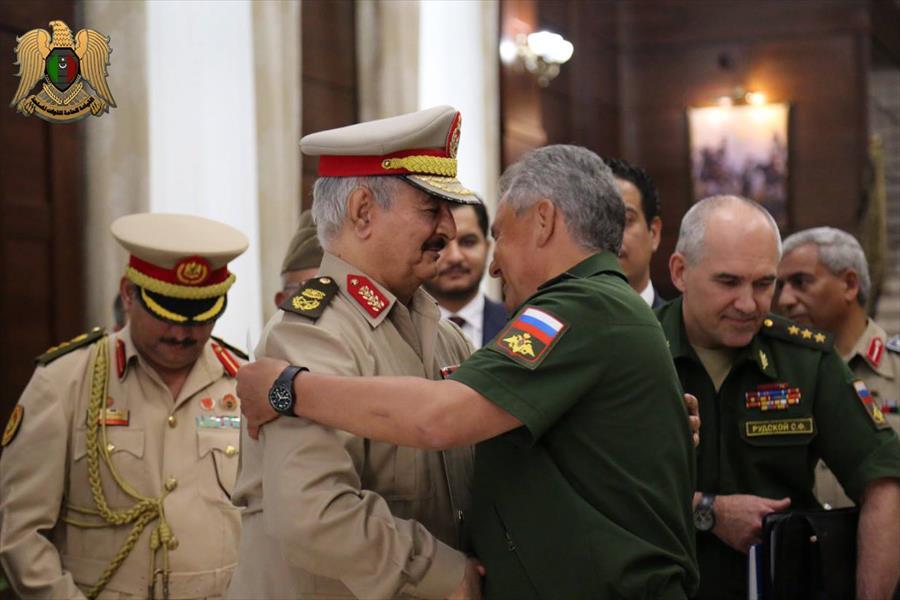 As Trump Wavers on Libya, an ISIS Haven, Russia Presses On

In openly courting General Haftar, the Kremlin was testing one of the incoming American president’s guiding foreign policy assumptions — that he could work with Mr. Putin to tackle thorny issues in the Muslim world — and instead sent a signal to the world that Russia would continue to pursue its own interests there. Yet, as has often been the case when it comes to Mr. Putin, there has been little to no resistance on Mr. Trump’s watch. The president himself has said nothing, and the State Department seems at odds with the Pentagon’s wary assessment of the Russian threat.

This is only an excerpt. You can read the full article on New York Times