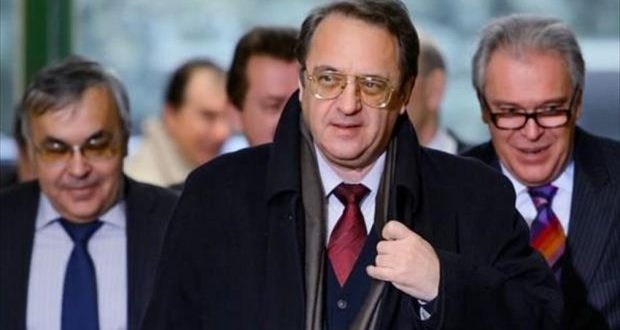 Russian Deputy Foreign Minister, Mikhail Bogdanov, has criticized the western and regional intervention in the Libyan crisis, warning of the consequences that may ensue.

In a press statement, Bogdanov said that the ambition of some western and regional players to impose ready-made-solutions on the Libyans is a mistake, and will be counterproductive.

“Our principled position is that the Libyans must decide the fate of their own country,” he said, insisting that his country has never set a plan or negotiations with any party on resolving the Libyan crisis.

The Russian diplomat claimed that Moscow does not support any party in the Libyan internal conflict and is seeking to preserve the unity of Libya and its territorial integrity.