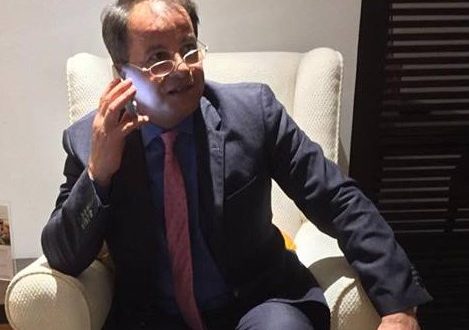 A court in the eastern city of Beida has overturned the decision by the Interim Government of Abdullah Thinni to suspend its Health Minister Reida El Oakley. This is the second time that Oakley has been reinstated by a court decision.

El-Oakley had been suspended in October 2017 following a report from the House of Representatives’ Health and Environment Committee alleging maladministration by the minister.

It is the second time Oakley has been suspended over the allegations. In 2016, he was suspended after a member of the HoR health committee complained to Thinni about Oakley on the matter. It was claimed at the time, however, that the committee member had a personal grudge against Oakley relating to sacking a relative of his by the minister.

The suspension led to protests in hospitals in Benghazi and other towns where the minister is seen as a capable and hardworking minister.

The previous suspension was lifted last November after a court ruled it illegal.