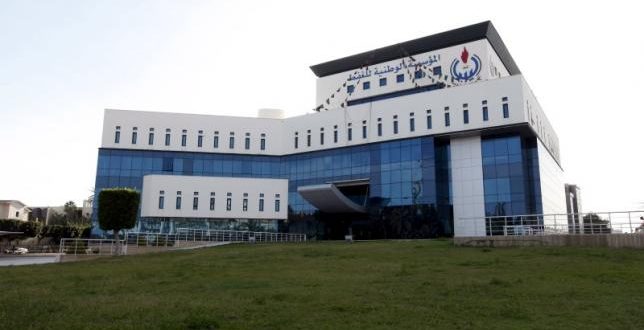 The Libyan National Oil Corporation (NOC) said in a statement on Saturday that it had declared force majeure on the Al-Feel oilfield after a protest by guards closed the field.

Al-Feel, which produces 70,000 barrels per day (bpd) was shut after Petroleum Faculties Guard staffers withdrew from the field to push demands over pay and other benefits a couple of days ago.

The NOC said force majeure was declared on Friday after “members of Fazzan group from the Petroleum Facility Guards (PFG) threatened workers, entered the administrative offices in the field, tampered with official papers of the field administration and fired in the air,” Reuters reported.

NOC Chairman Mustafa Sanallah was quoted in the NOC statement as saying the guards were attached to the ministry of defense, and it was up to the ministry to respond to their demands, as reported by Reuters.

“The NOC supplies the PFG members in the field with fuel and supplies but cannot supply hundreds of those who claim to be members of the PFG in areas far and away from the scope of the oil sector operations,” he added.

The field is operated by a joint venture between state-owned NOC and Italy’s Eni.