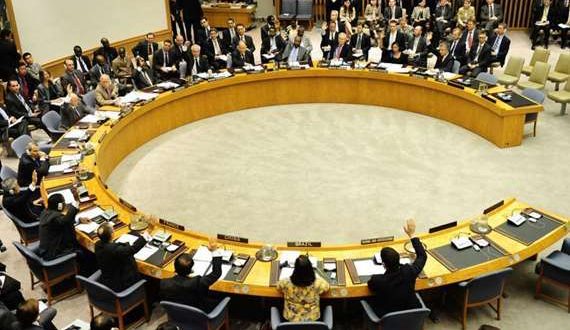 Armed groups in Libya are continuing to receive foreign support from nations aiming to steer control of the oil-rich nation, according to a panel of United Nations experts.

A leaked report from the UN’s Libya sanctions committee has once again revealed violations of the arms embargo on Libya, where UN member states are banned from selling or supplying the war-torn country.

The United Arab Emirates and Egypt are named in the report, as they have been in the past.

The report, which is set to be submitted to the UN Security Council, mentions the repeated air raids by the Egyptian air force on specific oil areas in support of the forces of renegade General Khalifa Haftar.

Haftar’s self-styled Libyan National Army (LNA), which is aligned with the Tobruk-based House of Representatives and refuses to recognise the UN-backed government in Tripoli, has taken significant ground in eastern and central Libya over the course of the past year, including military bases, cities and oil facilities.

The UN has banned the sale of weapons and military support of groups in Libya since 2011, when a civil war broke out following an uprising that led to the fall of president Muammar Gaddafi.

The same UN panel reported in June 2017 that the UAE violated international law by supplying Haftar’s forces with attack helicopters and military aircrafts.

Pro-haftar groups have been accused of kidnapping and torturing journalists, activists and religious figures in Eastern Libya.

“You have countries in the Gulf as well as Egypt who see their foreign policy as not only directed towards intergovernmental relations but as putting governments in place in various countries or imposing policies that are in line with their definition of national security and geopolitical designs,” James Dorsey, a senior fellow at the S Raja Ratnam School of International Studies, Singapore, told Al Jazeera.

“You also have countries that see a business opportunity here and are willing to exploit that,” he continued.