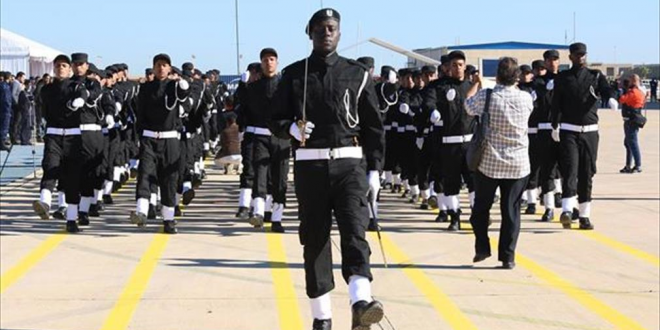 The Head of the Presidential Council Fayez Al-Sirraj announced Sunday the formation of a military force to secure southern Libya, which is witnessing tribal clashes for days.
Al-Serraj made his announcement during a meeting with military officials to discuss the situation in southern Libya.
He also stressed keenness to establish security in the south, and to prevent external interference,” the PM media office said in a statement.
“He has issued orders to … form a military force to secure and protect the southern region from all dangers, and support the government’s force in the south and work to provide all its needs,” the statement revealed.
Official records of Sabha Medical Center said over 6 people were killed and others were injured in the clashes between Sixth Brigade Infantry of GNA Defense Minister and armed groups, whom the mayor described as from Tubu tribe and foreign mercenaries “recruited by Khalifa Haftar.”
120 families in Libya’s southern city of Sabha have been displaced due to the tribal fighting that has lasted for days, the city’s municipality said on Saturday.
Security Sector GovernanceSecurity Situation
AllSabha
2018-03-05
asaeid
Previous Four civilians wounded in Libya eastern forces shelling on Derna
Next Baby girl killed, over 6 fighters injured as clashes renew in Libya’s south 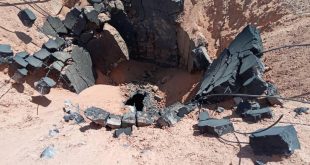