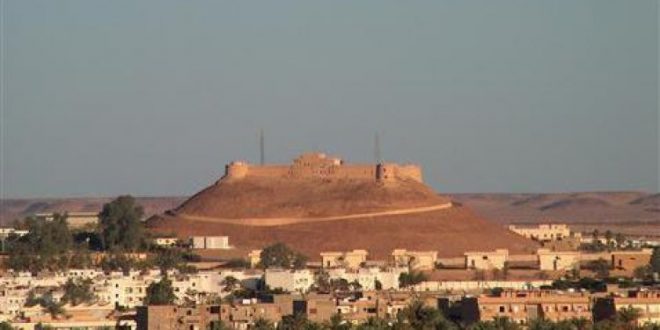 Local media reported on Tuesday that over 6 fighters were injured as clashes renewed between Sixth Brigade Infantry and Tubu armed groups.

Libyan media outlets reported that the Sabha Medical Center received a dead baby girl who was killed in the fighting that erupted after two days of ceasefire in the area.

Meanwhile, the clashes renewed after the Presidential Council had announced sending a military force to the south to protect it against military escalation.

Likewise, the commander of Operation Dignity in Benghazi Khalifa Haftar also announced Monday the launch of a new military operation in the south, which he called an operation “to exact the law in the south.”