Home / Normal / Africom reports on its 2018 policy in Libya 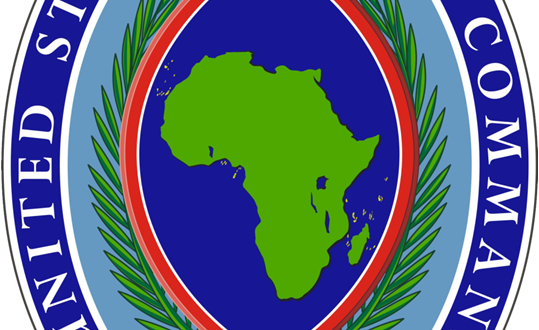 “Turning to North Africa, our four primary objectives in Libya are: degrade terrorist groups who threaten U.S. interests and threaten to destabilize Libya and the region; avert civil war; support the political reconciliation process towards a unified central government; and assist to curb the flow of illegal migrants into Europe via Libya. Efforts by European allies and international organizations are underway to interdict the illicit flow of arms and drugs flowing into and through of North Africa due to porous borders and under-governed spaces.”

On ISIS and AQIM he said: ‘‘Following its late 2016 expulsion from in Sirte, ISIS-Libya remains dispersed and disorganized and likely capable of little more than localized attacks. Meanwhile, al-Qa’ida in the Lands of the Islamic Maghreb (AQIM) in Libya maintains a low profile yet still aims to use illicit means to move fighters and weapons and focuses on building influence within Libya’s various extremist groups’’.

On political instability in Libya, he said: ‘‘The disrupted state of VEOs, however, has not translated into a stable Libya. Libya remains politically and militarily divided, with loyalties shifting based on tribal interests and personalities involved in the struggle for power. Given this turmoil, the risk of a full-scale civil war remains real. We will continue to apply pressure on the ISIS-Libya network, work with the Government of National Accord, and support the international community to consolidate a comprehensive approach to bringing stability and a political settlement to Libya.”