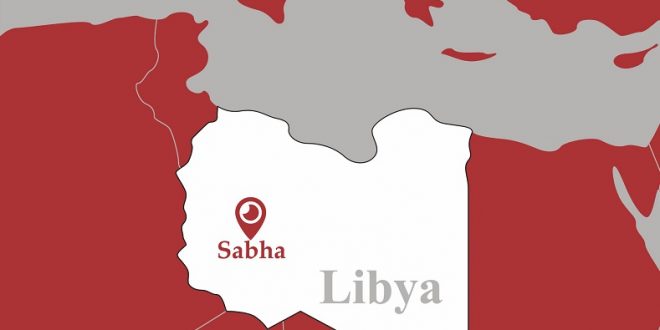 Local sources confirmed that the clashes zone, nearby the Brigade 6 Infantry, where clashes broke Tuesday, is now calm while residents fear fighting could break out any movement.

Meanwhile, other areas in Sabha have normal living conditions, with lack of fuel as has been for months.

The Red Crescent in Sabha, in the meantime, managed to distribute aids to the people affected by the armed clashes and the families displaced by the fighting in their area.

Sabha residents fear that clashes would erupt once again as the historical conflict between the tribes inhabiting the city still exists, besides the division of the armed groups to pro-Tripoli government and pro-Haftar.