Home / Normal / NYT: US carried out more airstrikes on IS in Libya than it publicly announced 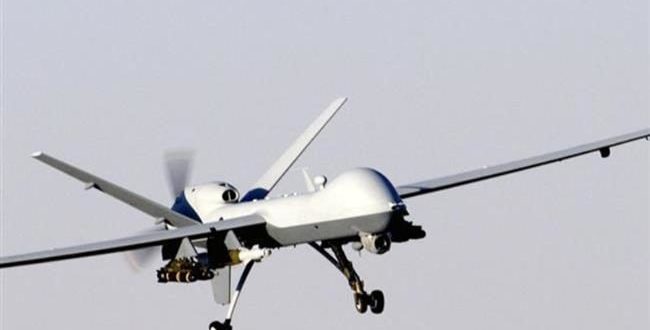 NYT: US carried out more airstrikes on IS in Libya than it publicly announced

The United States military has carried out twice as many airstrikes against IS (ISIS/ISIL) militants in Libya since President Donald Trump took office as it has publicly acknowledged, The New York Times reported on Thursday.

The NYT added that such a revelation raises questions about whether the US Pentagon has sought to obscure operations in war-torn Libya.

“The total number of strikes in Libya — eight since January 2017 — is relatively small.” The NYT explained.

On Tuesday, Gen. Thomas D. Waldhauser, the head of the Africa Command, said in congressional testimony that “we are heavily involved in the counter-terrorism piece” in Libya.

The NYT adds that the Africa Command has acknowledged only four airstrikes in Libya in the last 14 months against IS on its website and in news releases.