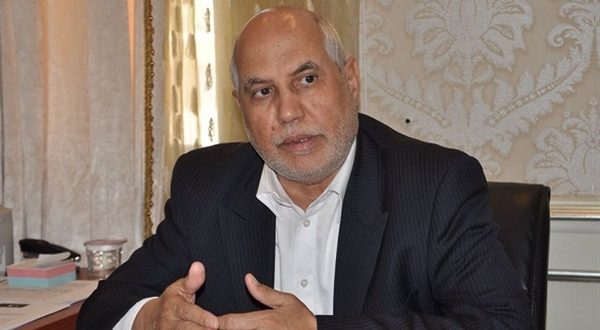 Revealed: Portions of Libya frozen assets in UAE given to strongman Haftar

Haftar commands a self-styled Libyan National Army (LNA) that is given a political cover by the House of Representatives in Tobruk, which is the rival authority to the UN-backed Government of National Accord and its Presidential Council in Tripoli.

“We are not sure, though, of the exact amount of frozen assets in the UAE, nor are we sure of the sums of money given to Haftar by Abu Dhabi.” Imazib added.

He voiced also concern over the Libyan assets frozen in Arab and African Banks.

“The Presidential Council is trying to unfreeze “partially” the assets of Libya overseas so the country can invest with that money in many development projects.” He added.

Imazib also indicated that the reports about the disappearing of 10 billion euros in Belgium – Euroclear Bank – are “fake news.”

Le Vif, a Belgian weekly paper, reported Thursday that 10 out of 16 billion euros of Libyan frozen assets at Euroclear Bank in Belgium evaporated between 2013 and 2017.

The report was denied by the Foreign Minister Belgium and by the Libyan Investment Authority and both called the reports “fake news.”

Budget and FinanceInternational Relations and CooperationSecurity Forces
All
2018-03-10
asaeid
Previous Saudi Arabia hands over two Libyan nationals to Dignity Operation command, Zayet discloses
Next NYT: US carried out more airstrikes on IS in Libya than it publicly announced