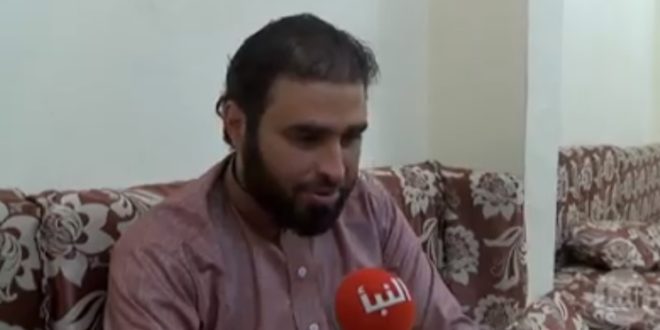 The Libyan citizen Hussein Zayet has uncovered details on how he succeeded to leave Saudi Arabia, denying to be sought by any country or having links with terrorism.

In a statement, Zayet revealed that he managed to escape with the help of Saudi friends who helped him flee the Saudi territory before arriving at Misrata International Airport, via Istanbul.

He further disclosed that the Saudi authorities had handed over Libyan nationals Mahmud Ben Rajab and Mohammed Al-Khadrawi to the Dignity Operation leadership in east Libya through the Egyptian authorities, confirming information that the two were held in Kawafiya prison in Benghazi before being transferred to a secret prison in Al-Maraj city.

Zayet stressed that he intends to file a lawsuit against Saudi Arabia to clarify the fate of the remaining detainees, holding the Saudi authorities responsible for their safety.

“The Saudi authorities informed the Libyan Foreign Ministry that the people arrested were innocent and their arrest was “just a mistake” upon confusion of names”, Zayet pointed out, noting that they have a note verbale to prove that.

The two men are senior military commanders from the city of Al-Zawiya, who are working under the Presidential Council, but are also strong opponents to Dignity Operation.

Zayet managed to escape them and take refuge in the Libyan Consulate in Jeddah where he had stayed there for several months.