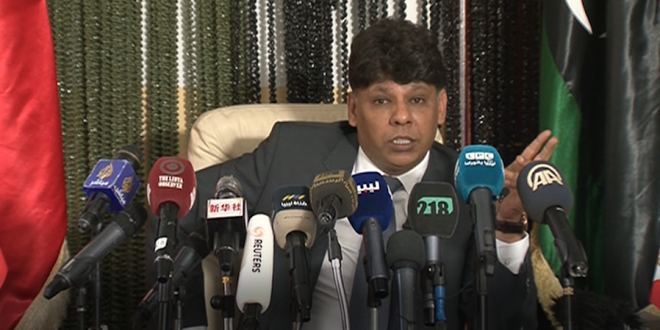 Libya’s top prosecutor says criminal groups are smuggling Libyan fuel on board fishing vessels to Europe.
Al-Sadiq al-Sour, the Head of the Attorney General’s Office Investigation Bureau, told reporters on Wednesday their investigations revealed that smugglers use sea routes to move subsidized fuel from the western coastal cities of Zuwara and Zawiya to Malta, Italy, Turkey, Spain and Greece.
He said hundreds of fuel stations are involved in the smuggling of their portions of subsidized diesel and that smugglers have made at least $100 million in the past three years.
He also added that they had cooperated with countries in Europe to exchange intelligence that could lead to bringing down the smugglers of fuel from Zuwarara and Al-Zawiya.
Budget and FinanceNatural Resources GovernanceSecurity Situation
All
2018-03-14
asaeid
Previous Head of High Council of State convoy ambushed in Libya western mountain
Next UN concerned over clashes in Libya’s south