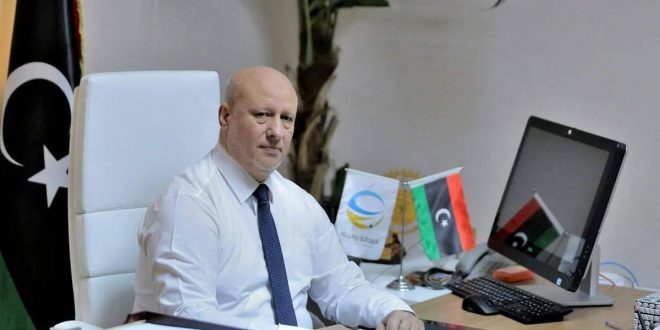 In an interview with the Saudi-owned Al-Sharq Al-Awsat newspaper, Jamali said the draft constitution will increase tensions and the Libyan state might have to enact another constitution that fits the new situation.

The Libyan constitution-making body approved in July last year the final draft of the constitution with 43 members out of 60 voting in favour.

The draft constitution is widely opposed by activists and politicians in eastern Libya who say it does not meet the Libyan people’s aspiration.