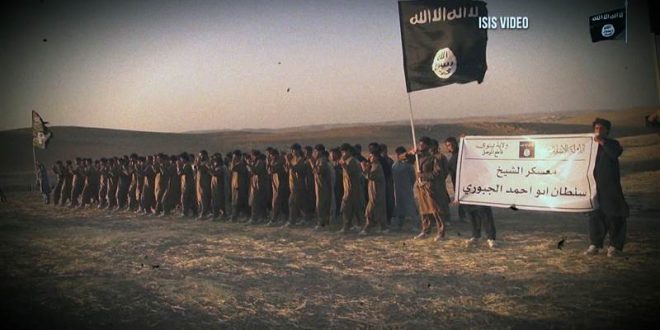 Islamic State (IS) claimed responsibility on Friday for a suicide car bombing on Thursday in the eastern Libyan town of Ajdabiya, the militant group’s news agency Amaq said on Friday.

Over eight fighters from the self-styled army of Khalifa Haftar at the checkpoint in eastern Ajdabiya were killed and over 11 were injured, said sources from the Emhemed Emgaryef Hospital in the town.

The attack comes less than a week after a U.S. airstrike killed two al-Qaida militants, including a top recruiter, Musa Abu Dawud, in southern Libya.