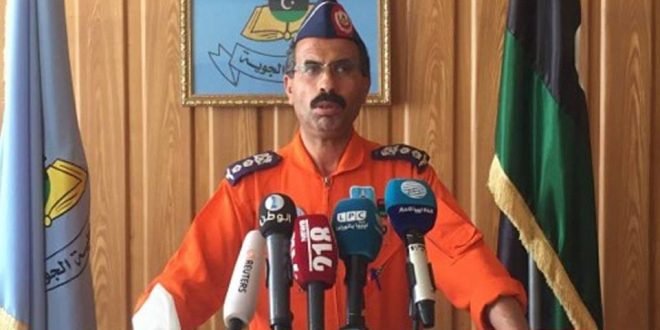 Libya air force launches operations against IS in central region

The emergency room of the Presidential Council government’s air force has announced the launch of air operations to target IS terrorists in the central region.

The spokesman for the room, Mohammed Gonuno, said in a press conference Tuesday that the air operations against IS militants are part of the air force’s participation in the “Asifat Wattan” (A Nation’s Storm).

“The operations can be both reconnaissance and offensive.” He explained.

Gonuno also reiterated the fact that the operation will cover the area from Sirte to Al-Khumus as well as to Al-Jufra in pursuit of IS remaining terrorists.

Anti-Terrorism Force, which is the commander of the operation, called Monday on the relevant authorities to deal with the possible threats, explain that the new operation aims to end the presence of terrorists in Libya.

The Presidential Council announced the launch of the new operation on Monday.